Why the Tarahumara Need a Bible

Note. This story refers to speakers of a small dialect of the much larger Tarahumara language group.

To Hear with Their Hearts

My family has been living among the Tarahumara people of Northern Mexico for the last number of years, working as church planters. There are only a few thousand speakers of the particular dialect where we live. Most of the men, and some of the women speak some basic Spanish. Although the work has not been easy, we have seen God’s Spirit moving, and some people have believed the Word and repented from their sins.

Over the years, one of the most common prayer requests that the Tarahumaras who come to hear God’s Word on Sundays have requested, has been that God would help them to understand and learn God’s Word. So often they say that they can hardly understand it, and that after they hear it they forget it so soon. It is very difficult for them, because the only chance they have to hear God’s Word is once a week on Sunday mornings, and every message needs to be translated from Spanish into Tarahumara.

At first when we moved to the mountains we couldn’t understand any of what was translated, but slowly over time we’ve learned some of the language, and realized how much is left to be desired when the Tarahumara brothers try to translate the messages on Sundays; not because they don’t do their best, but because there are so many Biblical words and concepts that they don’t understand, and because they interpret everything through their worldview (like we all do). One day my dad was telling the story of Jesus’ triumphal entry. “And the people were shouting, hosanna! Hosanna means about the same as hallelujah,” he explained. My mom and I were horrified when we heard how it was translated: “The people were shouting at Jesus and mocking him, saying, ‘You’re a hallelujah!’” This is a simple example of how the message so easily gets misunderstood. In the Tarahumara culture, if you shout it means you’re angry. Also it is common for Christians to receive ridicule from unbelievers with the term, "You’re a hallelujah now." So when they hear the word, “Hallelujah,” the first thing that comes to their minds is something derogatory.

Once one of the brothers read 1 Cor 13:1, slowly and painstakingly stumbling over the words, "Though I speak with the tongues of men and of angels, but have not love, I have become sounding brass or a clanging symbol." And then he went on to explain, “Before we knew Christ we gathered at the Catholic temple and heard them ring the bell each week, but our hearts were never changed. We always kept on doing bad things. But now that we have heard about Jesus we have power to leave our sins and live a changed life." This was the meaning that he took out of this verse. While that is a good testimony, it is not the meaning the author intended.

So how will the Tarahumara people really be able to understand and learn God’s Word until it becomes available in their language? And for many of them, even if there was a Bible in their language, they would not be able to read it. For years we have been praying for laborers to join us in the work, and we are so excited because God raised up a team to go! They have spent years studying and preparing to be Bible translators, and are now ready to begin learning the Tarahumara language and culture. After doing some more language study myself, Lord willing, I will be working at preparing curriculum and materials for teaching literacy, so that when the Bible is available the people will be able to read it. 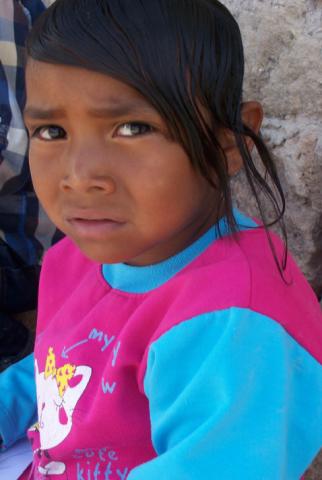 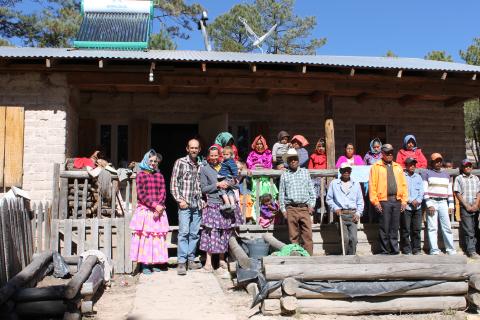 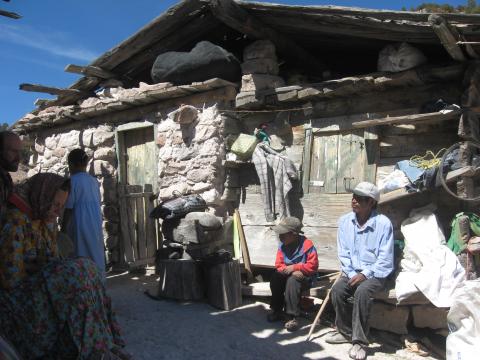