The Mayangna: A People in Crisis

The Mayangna people of Nicaragua have felt their vulnerability for many years. Now, as war rages throughout the country, they are not sure if they will survive. God cares for the oppressed, the underprivileged, the voiceless. How would He have His people respond?

The Mayangna used to be a hunter-gatherer people, moving from place to place through the jungle. But for decades now, they live in one place and raise their food on plots of ground. Land is a crucial commodity. The Mayangna both cling to the land for identity and depend on it for survival.

But others eye that land too. Dishonest people facilitate illegal land sales. Sometimes land-grabbers simply take what is not theirs.

That is what happened this summer in one Mayangna region. Illegal settlers took over the land. Mayangna leaders requested that the government remove the settlers. Unsuccessful, they promised to attack the settlers in three days and fight to the death unless the government intervened.

But the crisis is not past. Like so many indigenous peoples, the Mayangna face insurmountable challenges to survival. So many outsiders want to take advantage of them.

For people in this situation, the future appears to be swallowed up in despair. Many see no way out besides prostitution and drugs. Social and moral outcasts, generations grovel in their hopelessness, eventually losing their language, identity, and desire to thrive. Suicide rates soar, especially among teenagers.

Serving a people group means caring for more than their spiritual well-being. It includes helping them find ways to survive and thrive, and promoting opportunities for the disadvantaged.

This conviction is why community development is part of ABT’s mission. In bringing the gospel, we must not ignore social, educational, economical, nutritional, or health needs. The best ways to help will vary. But some underlying principles, such as honoring them as creative and capable people, don’t change.

Help for the Mayangna

How will God’s people help the Mayangna find a way? Will it involve ABT’s community development? We don’t know. Will you join us in praying for them?

Visit the Mayangna Project page to learn more about this project. 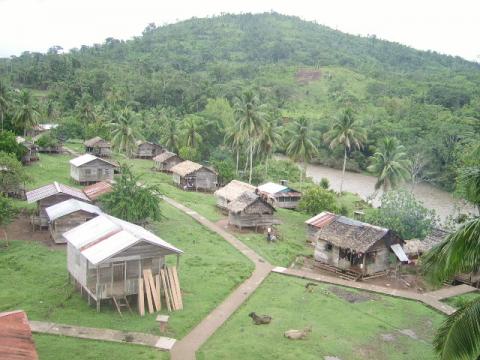 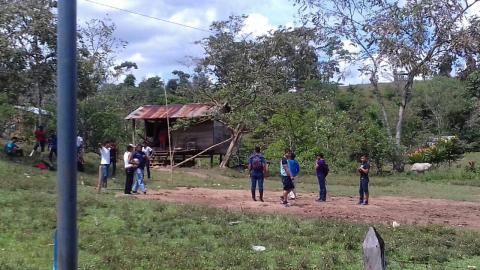